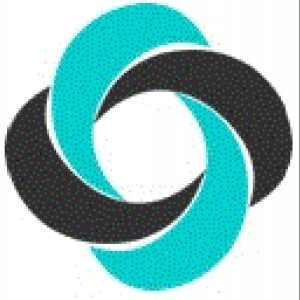 While everybody is worried about Trump’s administration’s "alternative facts" [lies], and cross-checking information so truth can come out, the President and the Republican Party have already introduced to Congress several important bills which had much less coverage than the alleged Bowling Green Massacre or Ivanka Trump’s fashion line imbroglio. I will then stress seven of the most crucial bills that can change (not in a good way) U.S. national trajectory.
The first one is H.R.354 – Defund Planned Parenthood Act of 2017. In general, Planned Parenthood is a nonprofit organization that provides reproductive health care for men and women. One of its mottoes is to help people with “no ceilings, no limits”, which in practical terms also means that Planned Parenthood offers guidance on abortion options. Except in cases of rape and physical illness, the referred bill proposes this change: “For the one-year period beginning on the date of the enactment of this Act (…) no funds authorized or appropriated by Federal law may be made available for any purpose to Planned Parenthood Federation of America, Inc., or any affiliate or clinic of Planned Parenthood Federation of America, Inc., unless such entities certify that Planned Parenthood Federation of America affiliates and clinics will not perform, and will not provide any funds to any other entity that performs, an abortion during such period”. It is important to note that all the 138 sponsors of this bill in Congress are from the Republican Party.
The second one is H.R.861, simply a one line bill – “To terminate the Environmental Protection Agency” on December 31, 2018. It may be a brief proposed act but if we look at the bigger picture we might find other Presidential and Republican moves that can jeopardize the environment, such as the executive order to revive the Keystone XL and Dakota Access oil pipelines (to which the major environment risk is the possibility to imperil water supplies from Lake Oahe – South Dakota – a reservoir that forms part of the Missouri River) and the recently voted to have no force or effect bill H.J.R.69 that would undo the prohibition to hunt certain wildlife species for sports, rather than for subsistence. Also, the promise of more jobs have been the administration’s rhetorical blank check to weaken regulations related to the energy sector industry: first, the H.J.R. 38 that disapprove “the rule submitted by the Department of the Interior known as the Stream Protection Rule”, which was established during the Obama Presidency to add new restrictions to coal development and require extraction companies to monitor the quality of waterways that could be affected before, during or after mining operations; and second the H.J.R. 41 that put without effect the Securities and Exchange Commission rule relating to "Disclosure of Payments by Resource Extraction Issuers", which enhanced the transparency of the energy sector by requiring the extraction companies to report on payments made to a foreign government or the Federal Government on the commercial development of oil, natural gas, or minerals. About the latter, I can only think of the implications this lack of transparency may have on U.S. foreign policy, specially its relation with oil-rich countries like Russia and the Gulf States.
Lastly, there is the simple but brutal H.R.899 “To terminate the Department of Education” on December 31, 2018. This bill in conjunction with the H.R.610 – “To distribute Federal funds for elementary and secondary education in the form of vouchers for eligible students and to repeal a certain rule relating to nutrition standards in schools” create a huge gap in public education – it not only repeals the 77 Fed. Reg. 4088 which is an 81 pages long document establishing guidelines for nutritionally balanced meals in schools, without proposing other substitutive policy recommendation, but mainly starts to introduce Ms. DeVos’s project of privatizing schools. In her words, “We must open up the education industry — and let’s not kid ourselves that it isn’t an industry — we must open it up to entrepreneurs and innovators”.
President Trump (along with the majority of the Republican Party) and his Counselor Kellyanne Conway are the products of our time. They know exactly how to feed the media with (dis)information that doesn’t touch the relevant issues of the country but still produces enough noise to keep people busy. Some say that people are being hysterical without reason about Trump’s actions. If you are adept of a U.S. with an “all way down” neoliberal ideology and a world with more xenophobia and resentment between cultures, that might be true. In any way, one of media’s (supposed) most important jobs is to inform. But the media (in the U.S. as in Brazil) can be deceiving and not at all “disinterested”.
Expanding this interplay between the media (or the lack thereof) and the federal government, Brazil also has its own particular showman. While in the U.S. the most common means to divert the public is to create artificial news or “post-truth” statements, in Brazil the hypocrisy is built using taxpayer’s money to finance government’s propaganda to defend the pension reform. Lies were always part of politicians menu; but we have already seen where this world of extremely conservative ideas being imposed either through distraction or propaganda leads us. And it is not a good one.
Bárbara Motta is a P.h.D candidate in International Relations at "San Tiago Dantas" Graduated Program and currently a student in Georgetown University. She is also a researcher of the International Security and Defense Study Group – GEDES.
Image: Donald Trump. By Gage Skydmore. 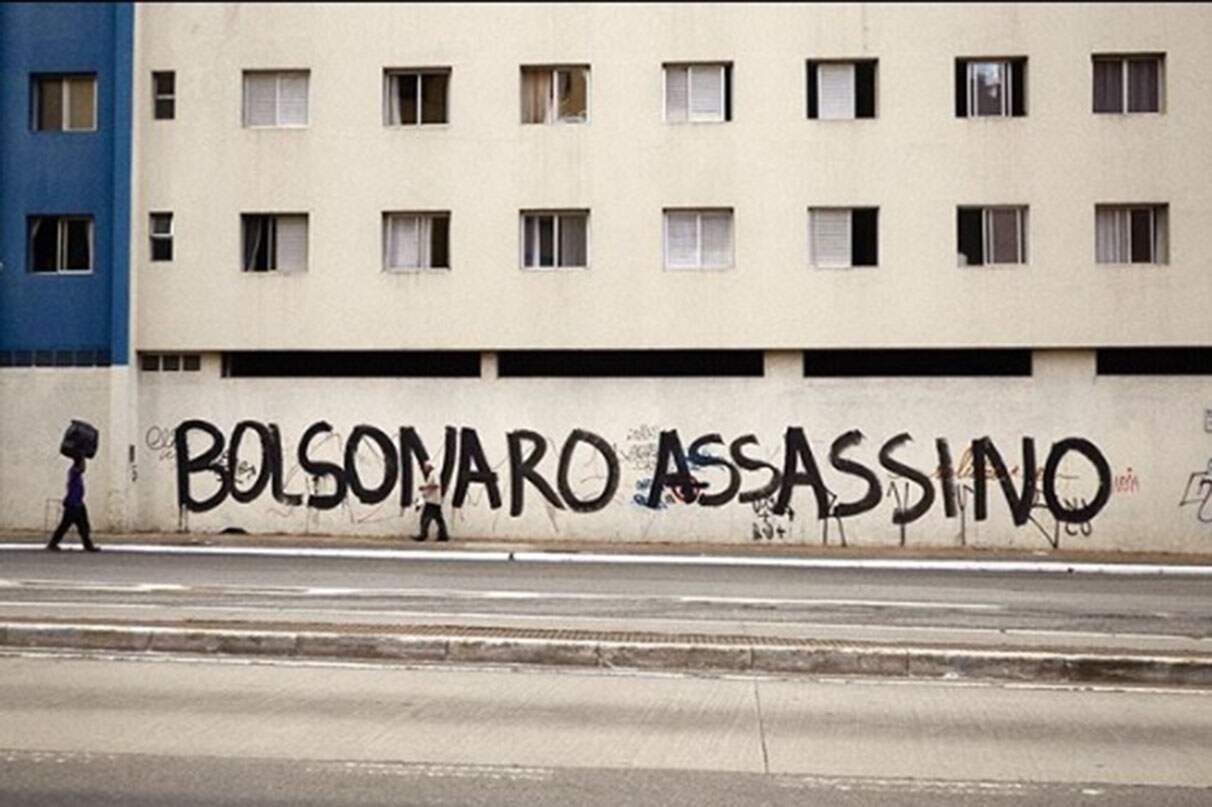 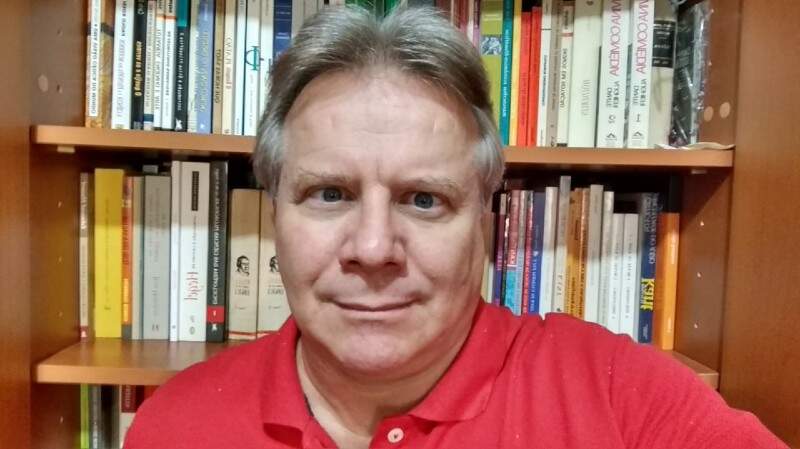 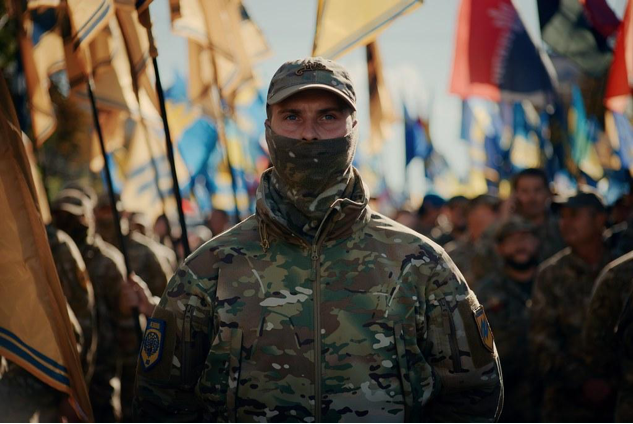